The Beacon Jar is a supernatural horror/thriller anthology podcast written and produced by Doryen Chin. Doryen Chin is a screenwriter and filmmaker living in Los Angeles, CA.

In 2018, she completed her studies at the Scottsdale School of Film+Theatre. In 2017 she won Outstanding Screenwriter at the Scottsdale Short Film Festival. Since 2014, she has written and directed several short films including Dead Lift*, Call Me Willa, and Intruder.

She created The Beacon Jar as a means of writing and publishing stories that could be enjoyed by all, not only by those whom have the patience and skill to decipher a screenplay. 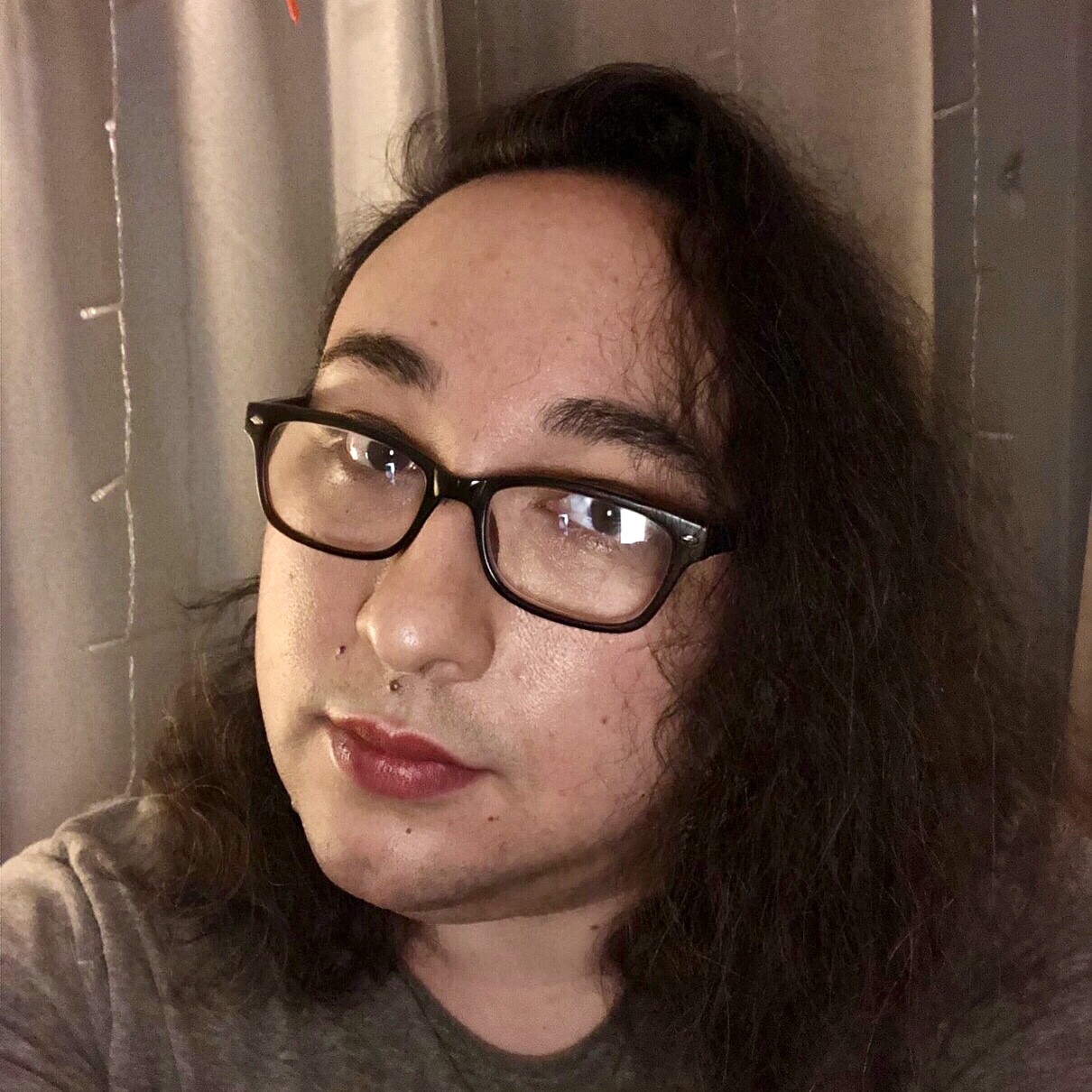 Doryen lives in Los Angeles with her wife Marissa and cat Doodle.

*Dead Lift was written by Doryen Chin and directed by Sheila Patterson.

Play this podcast on Podbean App